Visiting Israel soon? Check out the Inta Gay Guide to help you around!

Tel Aviv is truly the best, but we promise that it’s worth leaving it for the following sites:

Jerusalem is beautiful and the old city is a must. It’s divided to 4 quarters:

* The Jewish quarter where you will find the Western Wall and Temple Mount;

* The Armenian quarter where you can find many Armenian churches and the Tower of David;

* The Christian quarter, where you can find many churches and monasteries, among them the Church of the Holy Sepulchre and the Lutheran Church of the Redeemer;

* The Muslim quarter, where you can find first seven stations of the Cross of Via Dolorosa and the famous Cotton market (that doesn’t only sell cotton:) ).

The Dead Sea, of course! In Hebrew it is called ‘the Sea of Salt’ due to it’s very salty waters, in which no fish can survive. It’s the lowest point on earth, and it is claimed that it’s waters and muds have healing properties. Bonus fact: you can float on the water with no effort at all.

Masada is one of the most important archaeological sites in Israel, named a UNESCO World Heritage site. It’s very high and you can either climb it by foot by taking the “Snake Path” or using the cable car that leaves from the tourist center. We promise spectacular views and a super interesting history.

A historical place up north is the Sea of Galilee. We call it the Kinneret, and despite its name, it is actually a very big lake and not an actual sea. It’s mostly famous for being mentioned in the New Testament, as it’s where Jesus was known to walk on water. Around it you can find many hiking trails and special biblical tours.

Even more to the north is Rosh Hanikra: a geological formation in the most northern point of the mediterranean coastline, close to the border with Lebanon. It’s consisted of beautiful caves created over thousands of years of sea action, visible from a short cable ride down the cliff face. It’s a gorgeous site which we find to be a definite must.

Inta Guide: Israeli Money – What can you buy with it? 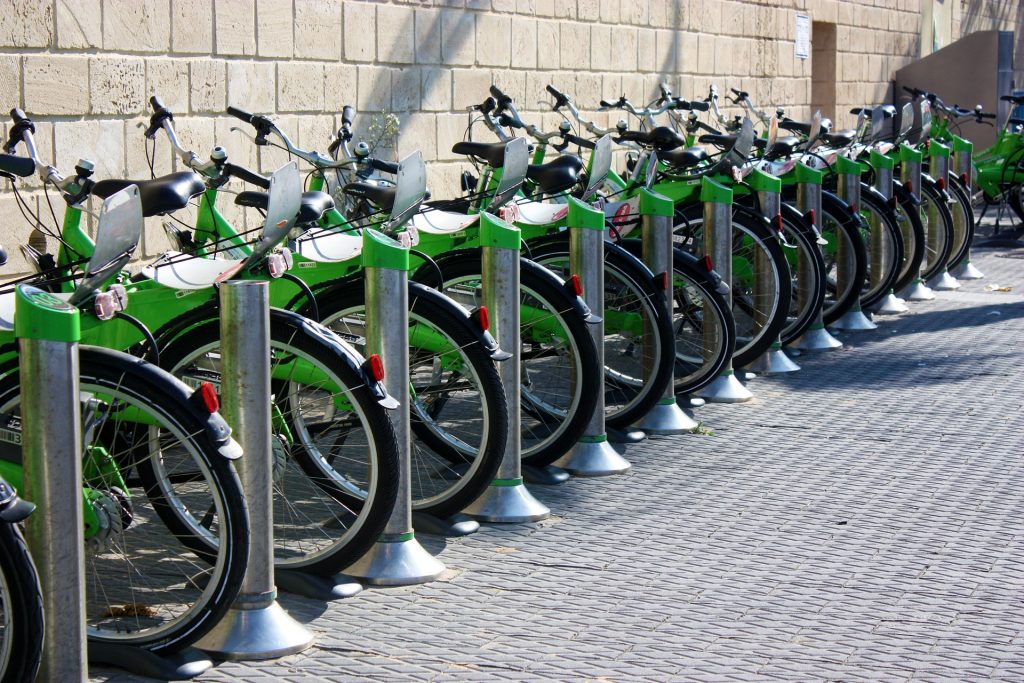 Visiting Israel soon? Check out the Inta Gay Guide to help you around! Today’s topic: Our public ransport!
Read more

Inta Guide: Your way around

Visiting Israel soon? Check out the Inta Gay Guide to help you around!
Read more 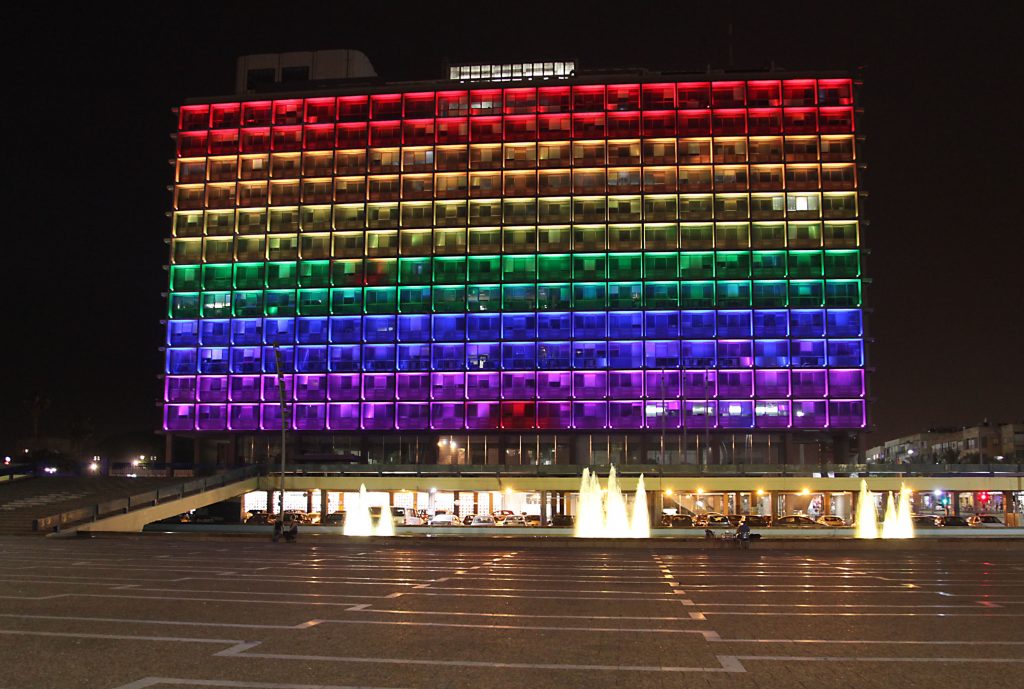